MOLTENO weaves atmospherics with dream pop influences to produce elemental inspired tracks. An accomplished vocalist, producer and multi-instrumentalist, she has been praised as the love child of Bjork & Bat For Lashes.

Often described as a convergence point of dream pop, folk feels and trip hop beats MOLTENO’s 2020 releases are a sonic and visual journey through outer space and across the Earth, taking audiences to the moon, stars and beyond.

Given that MOLTENO is an immersive project, she collaborates with fashion labels; such as Longshaw Ward, for photoshoots & stage outfits – allowing her now signature colour palette & style to remain individual, with touches of the futuristic.

Fresh On The Net 'Fresh Fave'

'A well-produced, insightfully written piece of music and one which has made alternative music artist MOLTENO instantly stand out from the crowd' Neon Music on Tripping Up

'MOLTENO’s vocal is as cool as it is pearlescent. Clear, controlled and evocative, it hovers over the shifting landscapes like the moon which it seeks out..... Listen, intently, and you’ll be transfixed. It’s utterly magical.' Fresh on The Net on 1000 Moons

'Almost glacially chilled, with subtle trip-hop instrumentation 'Ocean' is just the latest must listen from one of the UK's most promising female pop artists.' Earthly Pleasures on Ocean

'So immersive you feel like you’ve walked directly into a dream.' Queen City Sounds

'MOLTENO’s sound is wading with a pretty good group of contemporaries. From Bjork to Kate Bush, the London-based singer is able to find her own niche, while also taking from some of the best female voices in pop music.' Born Music Online

'MOLTENO has a voice that is simultaneously delicate and commanding. That conflict is particularly powerful in 'Dakota,' a song inspired by the protests concerned with the environmental impact of the Dakota Access Pipeline’s plan to transport crude oil across North and South Dakota' Indie Obsessive on Dakota

'The sound of a human voice trumps everything amid the eerie atmosphere of a gravity free galaxy. This wonder from the London based MOLTENO will stoke the imagination, much like Bjork does and there are plenty of similarities between both artists.' mp3hugger on 1000 Moons 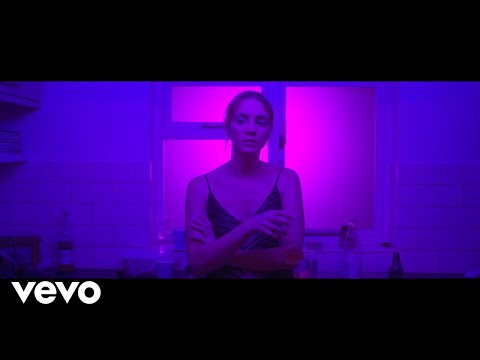 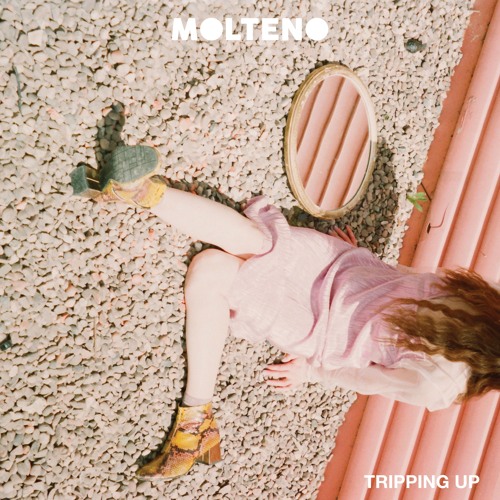 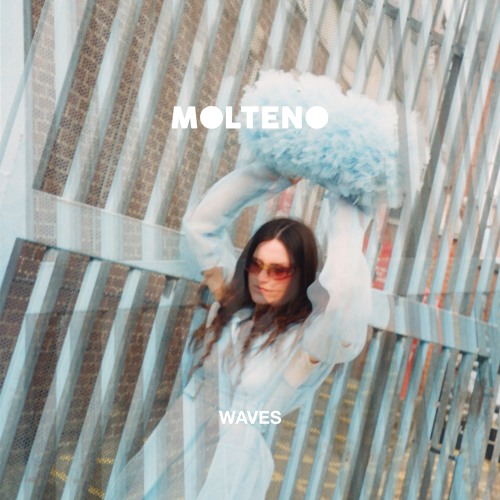 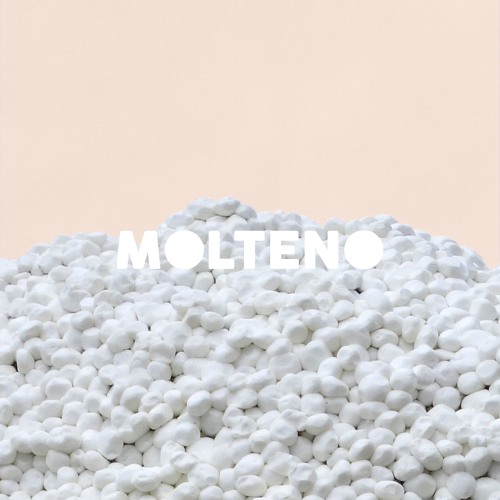 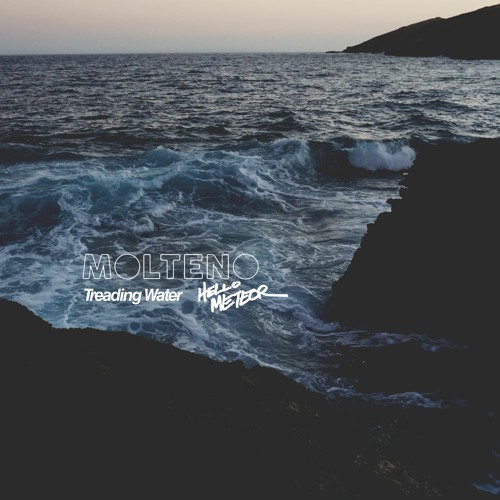 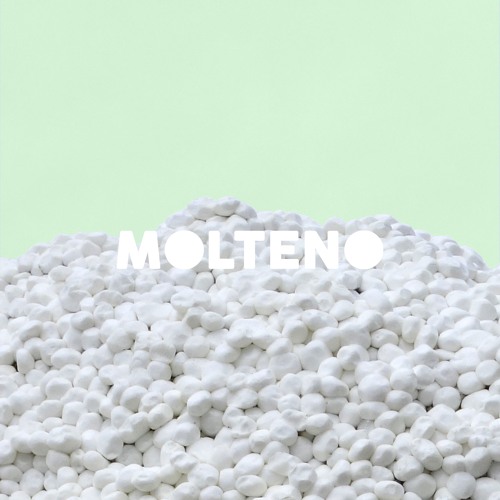 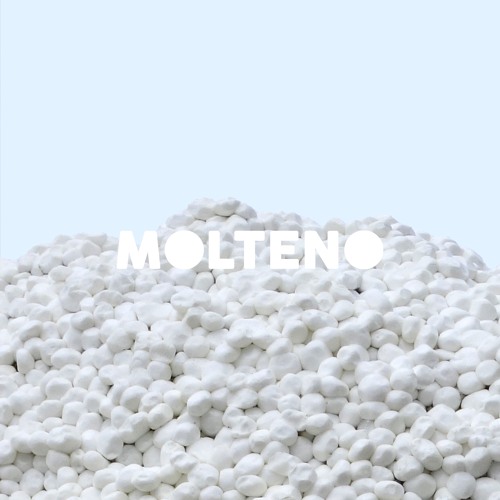 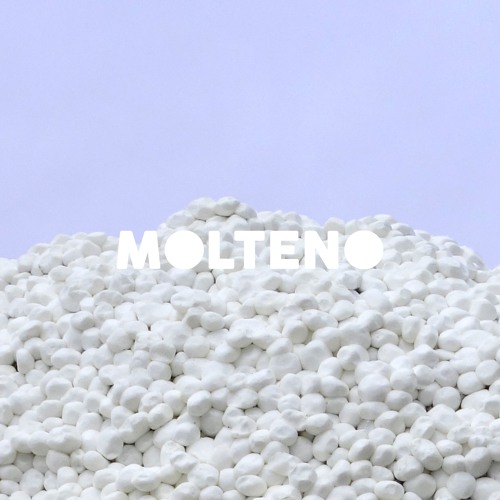 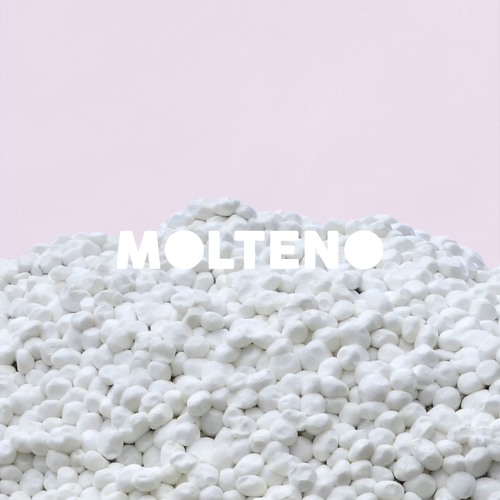 MOLTENO has taken her one of a kind live performances to Camp Bestival, Fractalight Festival Of Light, Camden Assembly, The Finsbury & The Victoria to name a few...